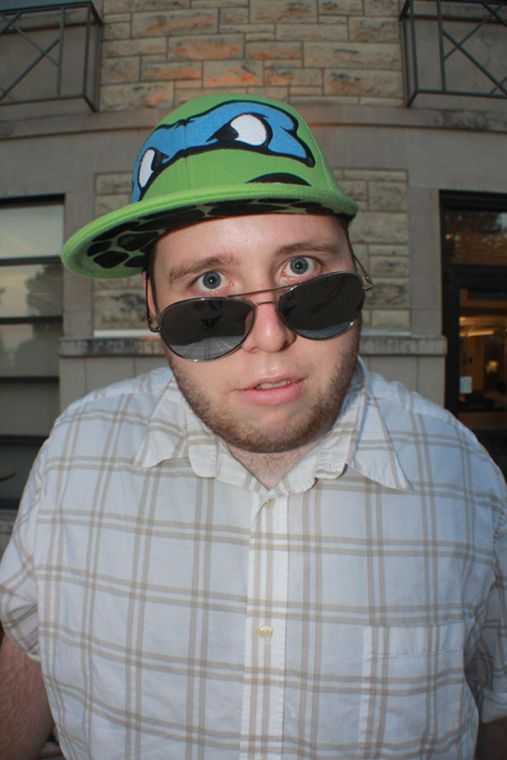 In an NBA Fantasy League, just as in most other fantasy leagues, the players who get drafted the highest are typically players who put up stellar numbers the prior season – guys like Kevin Love, LeBron James and Dwight Howard.

Because of this, many rookies may have fallen through the cracks of your league’s draft and may be available in free agency. Several rookies have already shown they have a significant role on their team, and most likely that role will continue to grow as the season wears on. Here are the top five NBA rookies worth adding to your roster.

1. PG Ricky Rubio, Minnesota Timberwolves – The rookie Spaniard was originally drafted with the fifth overall pick in the first round of the 2009 NBA Draft, but continued to play in Europe until this season. He is one of the most highly touted rookies for his amazing passing abilities, but has shown so far this season that he has a decent shooting touch. As of Monday, he was averaging the sixth most points by a rookie with 11.0 PPG, and was dominating the rookie assists category with a whopping 8.3 per game, but he also leads all rookies in turnovers with 3.3 per game. By comparison, the No. 1 overall pick in this year’s draft, Kyrie Irving, has the second most assists per game with 5.1 and the second most turnovers per game with 3.2. Defensively, Rubio has been a monster, snaring 2.0 steals per game. Rubio is also the only rookie with multiple double-doubles this season (he’s had five so far) and averages more minutes per game than any other rookies with 31.3.

2. PG Kyrie Irving, Cleveland Cavaliers – The former Duke Blue Devil leads all rookies in scoring with 17.0 PPG and is second in assists with 5.1 per game, but his high scoring totals don’t really make up for what he lacks compared to Rubio. His assist-to-turnover ratio is pathetic compared to Rubio, he isn’t as strong defensively and doesn’t go after rebounds the way Rubio does. He’ll definitely be considered a Rookie of the Year candidate for his scoring, but Rubio is the better all-around player, which shows up big time in fantasy games.

4. PF Markieff Morris, Phoenix Suns – One word can describe the way this guy’s rookie season has been so far: efficiency. As a big man, the former Kansas Jayhawk has the third best three point percentage out of all the rookies in the league right now at a stellar 51 percent. The only two players with a better percentage are Darius Morris from the Los Angeles Lakers and Nikola Vucevic from the Philadelphia 76ers, and they’ve only shot two apiece. Morris, on the otherhand, was 16-for-31 from behind the arch as of Monday, which gives him the third most made three-pointers of all rookies and the eighth most three point attempts. He is also the top rebounding rookie in the league with 5.5 per game and has the fourth best efficiency rating. He doesn’t get as many minutes per game as the others on this list, but he definitely makes the most of his minutes, averaging a decent 9.1 points per game. Without a doubt, he has been the best and perhaps most surprising big man in his class so far. His biggest flaw is getting in foul trouble, as he is currently averaging 6.7 personal fouls per 48 minutes and has the second most personal fouls in the rookie class with 36 (Washington’s Chris Singleton takes the cake with 40 personal fouls).

5. SG MarShon Brooks, New Jersey Nets – The former Providence Friar is a score-first type of guard, which limits his fantasy value somewhat, but he does wrack up the points pretty well. With 14.6 PPG as of Monday, he is the second-highest scoring rookie in the league. But as I said, his major drawback is the assist category, in which he averages only 1.3 per game, only the 17th best in the rookie class. He has the third best efficiency rating of all rookies, however, and makes up for his lowly assist numbers with 4.4 rebounds per game.