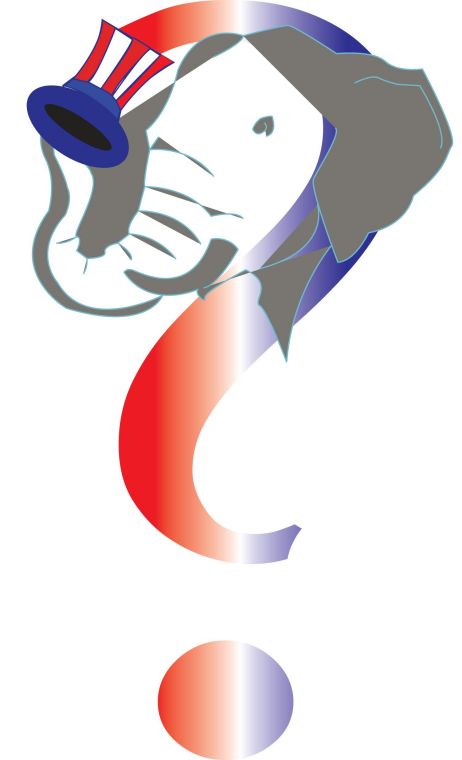 The party devouring its own. That is how to best describe the Republican primary process that has occurred since the end of December.

With the field still relatively full of candidates, members of the GOP went to polls in states including Iowa and New Hampshire. The people in these states have traditionally been the people who help weed out the less viable candidates.

In Iowa, it was no different, as Michele Bachman, one of the more socially conservative members of the party, was forced out of the running after only collecting a single digit register in the polls.

The fact that Bachman was unable to poll in the top five of candidates, in the socially conservative state of Iowa, spoke to her lack of appeal among voters.

“She peaked too early,” said Mark Peterson, chair of the political science department. “She finally wore thin, and many Republicans decided she wasn’t the girl they wanted to take to the dance.”

What might have been more of a surprise in Iowa was the relative resurgence of Rick Santorum, another socially conservative Republican. While candidates like Mitt Romney and Newt Gingrich have tried to appeal to more moderate elements of the party, Santorum has been one of the darlings of the conservative right. His strong showing in the Iowa caucus allowed him to build up momentum heading into the New Hampshire primary.

Romney though has been the middle of the road candidate that appeals just enough to everyone. With what was originally declared a win by just eight votes in Iowa by Romney, but later declared a win for Santorum, he was able to get just enough support coming from every corner of the Republican Party.

“Romney is a candidate that hasn’t really solidified his stances,” said Peterson. “He has the strong chin and the great hair cut to get the voting masses interested. His organizational strengths have also helped him out tremendously.”

While Romney has been the presumptive frontrunner since the caucus and primary season, his fellow Mormon conservative, John Huntsman, had banked his entire race on the New Hampshire primary. After not doing any serious campaigning in Iowa, Huntsman, who is a proponent of global engagement and has the distinction of having served as an ambassador to China in the Obama administration, finally met his end in the Granite State.

“It’s just a fact that he had to deal with,” said Peterson. “He is a tainted candidate to a lot of Republicans because of his work with Obama.”

While New Hampshire thinned the crowd of candidates, eliminating both Huntsman and Texas Governor Rick Perry from the race, the most recent primary in South Carolina has given a new life to Gingrich who has been declared out of the running by the media on several occasions. With a decent showing in New Hampshire added to strong performances in the last two primary debates, Gingrich was able to take a resounding victory in the Palmetto state, beating Romney with 40 percent of the vote to 27 percent for the frontrunner.

Gingrich’s political and personal past seems not to have taken as fatal of a toll on his campaign as some pundits initially concluded it would. With momentum from the most recent primary, the election season now travels further south to the Sunshine state of Florida, where Romney’s campaign has been in full swing for several weeks, airing television ads and campaign “robo-calls’ to registered voters.

The true wild card of the process may be more libertarian leaning Ron Paul. His stances that have tended to resonate with people who have complaints about the way things are going have made him a dangerous candidate going forward.

“He is a linear thinker in that he sees things go wrong and then voices complaint to the reasons why he thinks they are wrong,” said Peterson. “The main concern with Paul is if he were to run in a third party candidacy.”

Regardless of the outcome in Florida, many in the media and political world now feel that the primary season will drag on throughout the summer before a candidate is finally settled upon. Romney himself spoke during his concession speech about the coming campaign trail.

“This race, this race is getting to be even more interesting,” said Romney at his concession speech. “We are now three contests into a long primary season. This is a long fight because there is so much worth fighting for.”