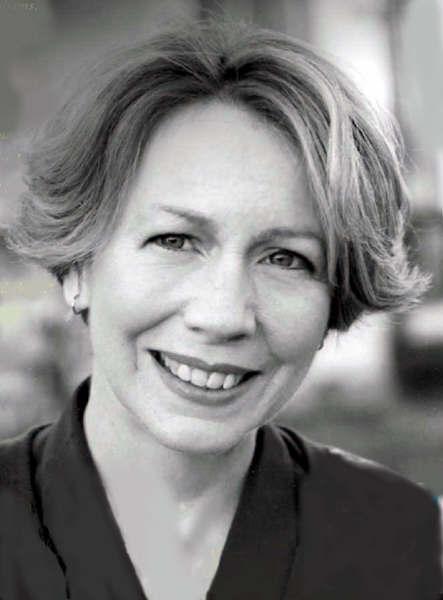 In the fall semester, many students were able to enjoy the presentation of “The Buried Life,” presented by the Washburn Student Government Association. The same group is presenting another opportunity for students to hear another powerful message. This time it will be from speaker Gracia Burnham.

Burnham will give her presentation on Feb. 2 in White Concert Hall at 7 p.m

Burnham, accompanied by her husband, was a missionary in the Philippines. During their trip, they were captured by a group from Al-Qaeda. However, during the escape, her husband was killed.

Since then, Burnham has been all over America speaking to students about forgiveness and the ability to enjoy life through hardship. She has also written two books, “In the Presence of My Enemies” and “To fly Again,” on her time in captivity.

“This really is a great story because it connects to our generation,” said Amber Kissell, special events director of WSGA. “The War on Terrorism is our generation’s war and is a first-hand experience of it.”

There were actually a couple of groups that looked to bring Burnham to Washburn. Christian Challenge at Washburn University had already booked Burnham because one of their students, Kore Lippoldt, was a friend of Burnham’s son.

WSGA’s lecture series committee also began throwing around ideas when Burnham’s name came up. They researched the story and speaker and realized it would be a perfect message to send to Washburn students.

“We’ve had political, athletic and other various inspirational speakers, but this message had a different aspect of overcoming adversity and continuing through with a strong message,” said Kissell.

Although the message is strong in meaning, it still is considered to be a difficult subject for Burnham to speak about.

“To be honest, this is the only story I have,” said Burnham. “This ministry is what God handed to me.”

She is also a very firm believer in her faith and demonstrates that during her presentation. She loves encouraging believers to rely on Christ.

Her main message continues to be forgiveness. She admitted that forgiving may have been the hardest thing to do, but she now even has a ministry linked to the men that held her captive.

“I plan to keep giving this message as long as God holds doors open,” said Burnham. “When I’m doing it well, it is just a representation of what God does.”

Admission is free, however, cans and monetary donations are accepted and will go to benefit WSGA’s “Can Emporia” campaign. This is a competition between Washburn and Emporia State University’s student governments to see who can collect the most canned goods. The collections will be distributed to several charitable organizations in Topeka.