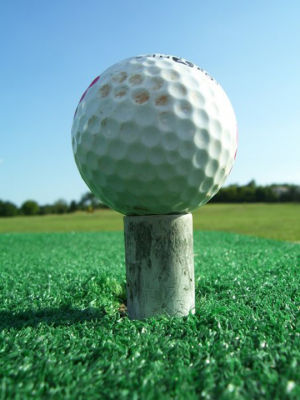 “We just started talking to people on campus and felt like a lot of people would be interested,” said Rosebaugh.

The club now has over 60 students signed up to participate in the events.

“We’re in contact with golf courses right now and we’re looking to get it as cheap as possible. We don’t have contracts yet but they have said we can play at a discounted prices,” said Rosebaugh.

The Golf Club plans on petitioning the Washburn Student Government Association for funding. The goal would be to raise enough money to fund one or two free golf tournaments for the students willing to participate. Fees for the team have no yet been decided as Rosebaugh and his executive staff have not yet decided what golf course to use. Dress attire will be left up to each individual but the club is trying to seek out funding for golf clubs to supply each student with.

The tournaments will be based on a point system still yet to be finalized. Mini golf will have a separate point total from that of the regular golf tournaments. The student with the most points in each category will be considered the Grand Champion of that division. The club would also like to hold a Masters-like tournament at the end of the year in which the winner will be awarded with a green jacket.

Any Washburn students, male or female, interested in joining the club can contact Josh at [email protected]