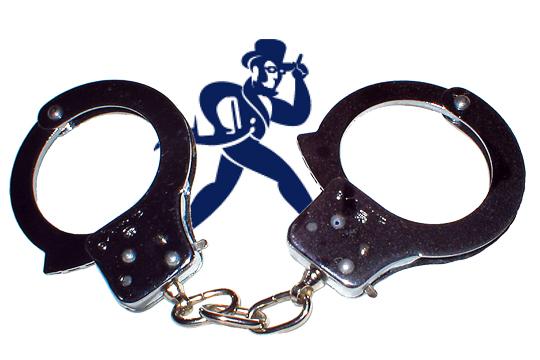 If a Washburn student is scheming to cheat on a test or plagiarize a term paper, he or she better think twice.

While academic dishonesty has always been frowned upon and sanctioned at Washburn University, it is now being taken a step further.

The university is now in the process of creating an academic impropriety database that will permanently keep record of all infractions of students currently enrolled in classes. This database will include any and all reported improprieties that violate the universities policies.

“An academic impropriety occurs when a student engages in activities which give him/her an unfair advantage by producing work for a course which does not accurately reflect his/her academic abilities, potentially resulting in higher course grades than should have been awarded,” said Nancy Tate, associate vice president for academic affairs at Washburn University.

According to the Washburn student handbook, there are two kinds of academic impropriety: academic irregularities and academic dishonesty. Academic irregularities are infractions that include failure to follow a professor’s rules regarding test taking, such as seating arrangement, looking in the direction of another student’s test, using unauthorized equipment during a test and more. Academic dishonesty consists of infractions such as cheating, unauthorized collaboration, plagiarism, etc.

Tate said the implementation of this database comes from years of suggestions to increase knowledge of academic integrity and reduce instances of impropriety.

“This database would also be used by the dean of students to identify patterns of academic impropriety by individual students,” said Tate. “We have now reached a point where we are ready to implement this suggestion.”

If a student is caught committing an impropriety by a faculty member, a form will then be filled out containing the students name and Washburn Identification Number, along with the date and details of the infraction and any sanctions imposed. The form will then be entered into the database, with the dean of students being the only one with access to it.”

Tate also said any continued offenders of the impropriety policy may face consequences of harsher sanctions.

The data will be reported annually to faculty senate and to the Washburn Student Government Association, Tate said, and emails were sent out to all faculty at the beginning of February encouraging the use of the new database forms.

“It would be good to keep track of those who repeat offend,” said Matt Kloos, sophomore majoring in business management. “Teachers can keep an eye out on those students.”

Kloos also said that he felt that the idea could go both ways and that he thinks that most students would learn their lesson the first time they were caught.

Gwen Larson, assistant director of marketing and media relations at Emporia State University, said that ESU also compiles records of students caught committing impropriety but that the record keeping is not a database. Like Washburn, ESU sends an annual report of their records, but their records do not reveal the identity of the student, only the infraction and the action taken against it.

The University of Kansas also handles their academic misconduct similarly to Washburn, but there are some differences in policy.

“Academic misconduct is handled at the school level, rather than through a central database,” said Jack Martin, director of strategic communication at the University of Kansas.