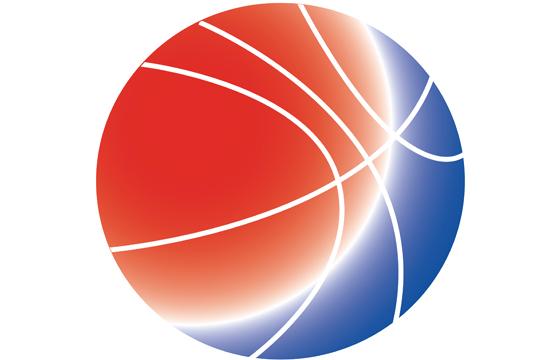 In their 86th year of existence, The Harlem Globetrotters are known as one of the most recognizable sports entertainment franchises around. With more than 20,000 wins while losing less than 500 games, the team is easily one of the most winning teams around.

The Globetrotters will renew their rivalry against the Washington Generals, the team that has traveled with them since 1952. Having won just twice in the history of the matchup, the team has the distinction of having one of the worst winning percentages in history.

Feb. 5 then will be an entertaining day for audience members in Landon Arena at the Kansas Expocentre. The team will feature a portion of their roster as the team features four different traveling squads. Currently, Anthony “Buckets” Blakes is in Topeka speaking with city youth at schools like Jay Schiedler Elementary students who were visited Tuesday by Blakes as part of the educational outreach program which he helps work with in advance of Globetrotter appearances.

The program is called, Character and celebrates the principles of C.H.E.E.R., which stands for cooperation, healthy body and mind, effort, enthusiasm and responsibility. The program was developed in association with the U.S. Department of Education. It seeks to give young people a chance to see role models like Blakes in action while hearing a message of positive behavior.

The Globetrotters are set to tip off 1 p.m. Sunday in Landon Arena. Tickets range in cost from $17 to $100 plus fees and can be purchased online at ticketmaster.com or through the Expo box office.