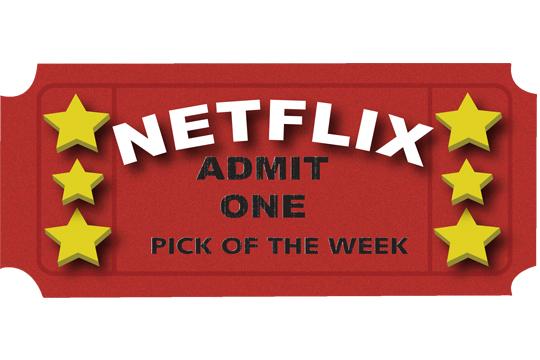 After seeing the recently-released 2010 version of “True Grit” on Netflix-featuring Jeff Bridges, Matt Damon and Josh Brolin—I was excited to find that the original 1969 version of the movie was also available on instant queue.

The 1969 version, which was based off of a 1968 novel by Charles Portis, is also a star-studded film, featuring John Wayne, Glen Campbell, Robert Duvall and Dennis Hopper. The plot centers around Mattie Ross, played by Kim Darby, whose father was murdered in cold blood by Tom Chaney, played by Jeff Corey. When Mattie discovers her father has been murdered, the shrewd tomboy seeks out a man with “true grit” to bring Chaney to justice.

When she learns of the reputation of trigger-happy drunkard/U.S. Marshall Rooster Cogburn (Wayne), she hires him to seek out Chaney. Their partnership is soon interrupted by La Boeuf (Campbell), a Texas Ranger who seeks to bring Chaney back to Texas to hang for a separate murder. After Rooster and La Boeuf attempt to leave Mattie behind, she fords a river on her horse “Little Blackie” and follows them. Eventually, the trio set out together to chase down Chaney and his gang.

Overall, I thought the 1969 version of the film was a lot more entertaining. While the 2010 version certainly was more aesthetically pleasing, John Wayne’s performance as Rooster Cogburn was both more comedic and more convincing than Bridges. It earned him his only Academy Award. I thought the standout performances in the 2010 version were by Damon and Hailee Steinfeld, who plays Mattie Ross.

Wayne had some classic lines in the film that simply cannot be replicated by Bridges, or any other actor, for that matter. Only Wayne’s iconic timing and voice can give them proper context. For instance, in the climatic scene just before Wayne’s reins-in-mouth, double-gun shootout on horseback, the Duke roared out “Fill your hands, you son-of-a-bitch!” Just read the words, I guarantee you can imagine that sentence in a John Wayne voice.

Wayne’s acting was also perfect for one of the more emotional scenes, in which Cogburn tells Ross of his family. He tells about his only son, who never liked him much, and how his wife left him to go back to her ex-husband, a hardware store clerk. He said he told her “Goodbye, Nola, and I hope that nail-sellin’ bastard makes you happy this time!”

I definitely recommend seeing this version of the movie first if you haven’t seen the 2010 version yet. Both movies, despite being almost word-for-word the same in some parts, are distinctly different movies thanks to the acting, scenery and cinematography.

Also, if you enjoy this movie, a sequel was produced in 1975 called “Rooster Cogburn,” with Wayne reprising the lead role.