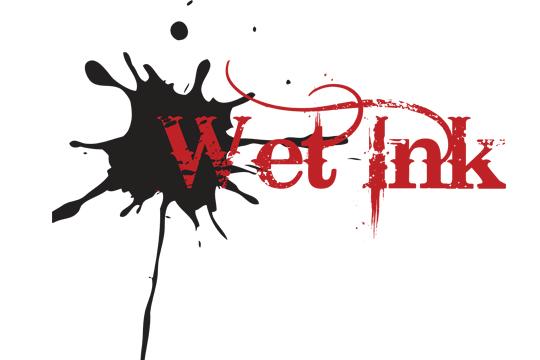 Issues prevalent for young people, both serious and light, are apparent in “Wet Ink.”

The plays will begin at 7:30 p.m. for the March 8 show, with encore performances March 9 and March 10. March 11 will be a matinee performance at 2 p.m. As with many Washburn productions, “Wet Ink” is free with a Washburn identification. It is $8 for general admission.

After Ives’ play, a short intermission will take place and then the audience will come back for two shorter comedies.

Weiner is the director for both comedic plays in “Wet Ink.”

“Drinking with Friends” has a 20 minute running time. The first comedic play was from the vision of Elise Barnett, junior English creative writing major. The evening will end with a play by Arissa Utemark, senior Mass Media film and video major. The last play is the shortest, running no longer than 15 minutes.

Weiner jokes that studying ancient Greek plays is something of importance for students, although they don’t always agree with her.

“While studying great works of drama is very, very important, I think it’s also important to give new things a chance and to see what the next generation of theater playwrights have to say, as well,” said Utemark.

Although there are three completely different plays and perspectives, it’s ultimately three plays for the price of one.

“I feel like the thing that does tie them together in part, is that they all are really focused on relationships and how people relate and connect to each other,” said Barnett.