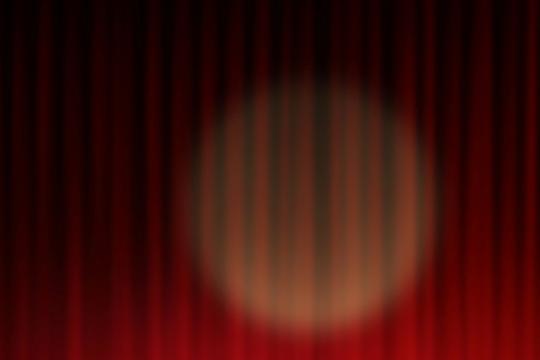 Chairs can be squishy, cushiony, soft, hard, comfortable, uncomfortable, sometimes colorful, purposeful, transportable or even used for relaxation. It’s all about seating.

It may not be something you consider every time you take a seat, but you can look forward to the new seating and changes for a building on campus.

More of a remodel than a renovation, Washburn’s Andrew J. and Georgia Neese Gray Theatre won’t be showcasing any performances until mid June. For the remainder of the spring term and into the beginning of the fall term, the theatre will be undergoing some modifications.

The next scheduled performance for the theatre is for June 15, pending the rights. “Circle Mirror Transformation” will run for two weekends and then is set to be revived in September when more students are back on campus.

At the performances, students and other guests can expect to see new additions as well as the subtraction of a few elements in the theatre.  Starting with the actual number of seats: they are going from 338 seats to 330.

And the infamous rail that runs the length of the stage? No more.  A temporary rail will be installed for the possibility of using the orchestra pit underneath the stage.

The theatre may be receiving a revival or even facelift of sorts, but there is always room for improvement.  Replacing and installing a new lighting grid system in the theatre was, and still is, something that has been in the works for the last 14 to 15 years, according to Paul Prece, professor and theatre department chair.

When it became apparent that the money was not plausible for the lighting grid, the seats became the next priority.

“We weren’t approaching what we would need to do to the ceiling, so we decided maybe it’d be best to work on the seats,” said Prece. “The seats were really becoming more of an issue, and we couldn’t wait until the other was done.”

Not necessarily the cosmetic aspect of the seats, but the actual mechanics of the seats, made for a pressing matter in the remodel.  Completely new seats will be installed, along with a reconfiguration of the seating. With this remodel, it can allow for more adequate seating for individuals with disabilities.

Aryssa Utemark, a senior mass media major, who has spent a lot of time in the theater, says she is excited for the new seats.