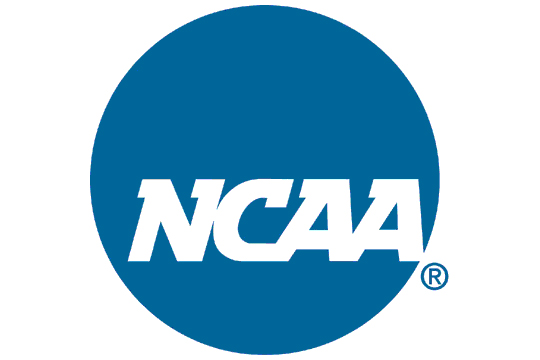 No matter if it’s a quarterback setting records in school history, volleyball players making all-academic teams or a new softball coach having to fill in a roster full of open spots, recruiting is a common thread that runs through collegiate athletics.

All of the athletes at Washburn have their own stories to tell as to how they came to be an Ichabod or Lady Blue. However, the process of how these athletes come to be a part of the tradition of excellence at Washburn is a regimented process. It’s a journey that is always evolving at the Division II level.

“Recruiting for this level is just as competitive as any other,” said Jill McCartney, Washburn University assistant athletic director for compliance. “You’ll find coaches are always pushing to get the players they want.”

Every year, the news is filled with reports of coaches and athletics programs being reported for breaking the rules of NCAA recruiting at the Division I level. In 2011, 11 schools were on probation for violations of NCAA recruiting rules in as many as 14 different sports per school in some cases.

In contrast, Division II had just six schools with reported infractions, all of them with just one sport reported. This relative lack of violations is due in part to the way the rules work in Division II sports.

While schools like Washburn do have restrictions on the times of year they can recruit, the window is about to open much more widely. Prior to this year, the Division II council of presidents reformed the rules to allow a myriad of new avenues for recruiting.

Prior to the rule changes, instances of contact off campus were only allowed in a given situation three times during a high school senior’s academic year. This has been changed dramatically with coaches now able to visit off campus as many times as they want starting the June 15 prior to a high school student’s junior year. In addition, coaches can text, email, fax and call recruits beginning at the same time as much as they want. According to McCartney, these new rules will make it easier for Washburn to avoid any potential landmines in the field of recruiting.

“It’s going to make it easier for us to monitor,” said McCartney. “We just have to monitor the day in which coaches are contacting recruits.”

Another aspect of compliance is getting certified for the recruitment process. With the new academic year on the horizon, Washburn coaches have to hit the books as well.

“Each academic year coaches have to take a test administered by a faculty athletics representative,” said McCartney. “The test is over different rules of recruiting and what they can and can’t do. Anyone that is going to do any off campus visits has to get certified.”