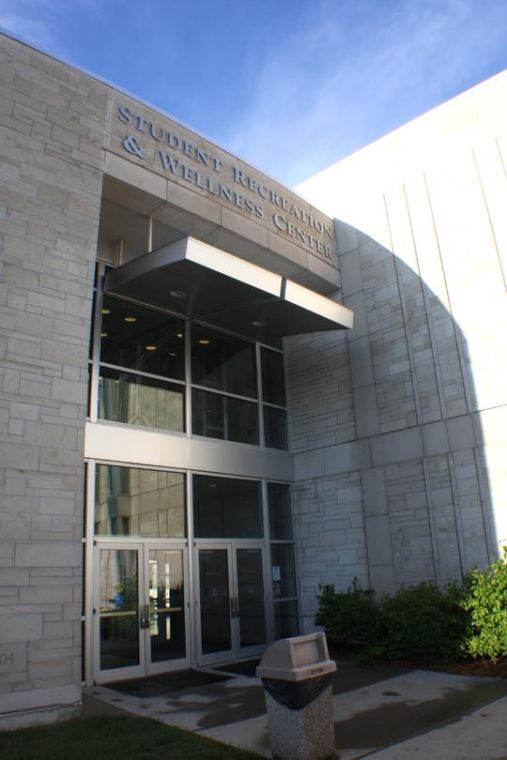 With Washburn University nearing the end of the 2011-12 school year, the Student Recreation and Wellness Center is also wrapping up on its fall intramural sports seasons.

Now, the spring intramurals will begin.

“Yes, we are currently wrapping up arena flag football (finals begin this afternoon,)” said Cummings, “But both our dodgeball and indoor soccer seasons are beginning their third week of the regular season this week with the playoffs set to begin in less than two weeks.”

As a personal witness to the dodgeball matches, all teams so far have been vigorously fighting for that top spot (especially those from the Greek houses) but all teams also keep in mind that the staff of the Student Recreation and Wellness Center want them to play fair.

“I feel that dodgeball is going well,” said Cummings. “We’ve have had a low number of forfeits to this date and our participants seem to enjoy the sport as a stress reducing activity, both are positives.”

Comparing this year’s dodgeball teams to the past, Cummings says that the number of participants remains a constant.

“I feel that our dodgeball participation is at normal levels compared to previous years.”

Although, Cummings has seen a change in the number of participants based on gender.

“Our number of women’s teams are down, but we saw an increase in co-rec teams,” said Cummings. “I read this as women are still participating at past levels, they are just choosing to do so with corec teams rather than specifically women’s teams.”

All deadline information is available on the SRWC website  at www.washburn.edu/getfit.

Cummings also hinted at an upcoming competition for those interested in weights. “Our wellness program is running a bench press competition in April, but more information regarding that program can be found on our website, as well,” said Cummings.