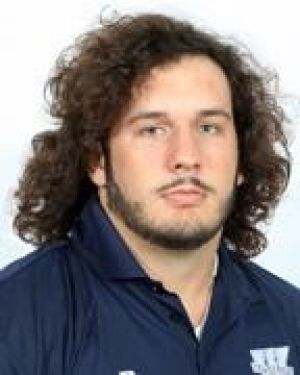 “My agent says it’s a done deal with the Saints! #whodat” said Folkerts on the social media network following the end of the 2012 NFL Draft.

Folkerts is now the fourth former Ichabod who will be competing in an NFL camp this summer, with wide receiver Joe Hastings and linebacker Michael Wilhoite at the San Francisco 49ers camp and Cary Williams at the Baltimore Ravens camp.

Folkerts earned first team Daktronics all-region honors and first team all-MIAA honors as a senior, leading the No. 4-ranked passing offense in the country, with 331 yards per game, which ranked No. 5 in total offensive yards with 481 per game. He was a second team d2football.com All-American selection and a third team Don Hansen Football Gazette All-American pick.

As of Tuesday night, fellow senior Dane Simoneau had yet to be contacted by an NFL team.