Junior Swan catches on at catcher 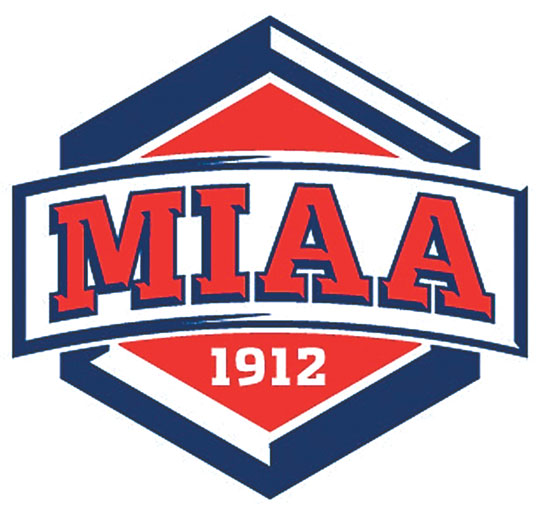 If one looked into the dugout during game day, they would see one player keeping to himself trying to stay as relaxed as possible. This player would most likely be junior catcher Richard Swan.

“I get with the coaches every once in a while to figure out who can hit or steal,” said Swan. “But I love the silence and just being able to get locked in.”

Swan plays arguably the toughest position in the game. Not only does he have to focus on calling every pitch and catching it, but he also has to be aware of who the batter is, where the runners are, and how the defense should be set up. This is all before the ball is even put into play.

Being the only player able to see the whole field, the coaches trust the catcher to be the coordinator on the field. Obviously understanding the roles of each player and possibilities is huge in being successful.

“We honestly control how the entire game goes,” said Swan. “If we make one mistake, it could cause a run to score or an out to be lost.”

However, runners that get on base bring the pressure of catching even higher up, particularly when base runners are on first or third.

When on third base, the catcher is aware that any pitch has the ability to get behind him. The catcher is in charge of doing whatever it takes to make sure he blocks the ball in front and keep the runner at third.

“When they’re at first, there is always the potential for them to steal,” said Swan. “We’re on the balls of our feet at all times, because if they steal then they’re in scoring position.”

To keep runners from stealing, catchers have to focus on getting the ball out as fast as possible. They call their motion “short arming” as they throw directly from their ear. It is not healthy for their arms, but it is a part of the game that every catcher sacrifices for the team.

Swan keeps his arm fresh by long tossing, or the practice of throwing extremely long distances with a partner.

“This keeps everything loose in my arm and helps strengthen it,” said Swan. “But Ibuprofen has become my best friend during the season.”

Between being aware of all possibilities and knowing exactly what pitches to call, it can be a tough job. However, playing an entire season with these guys have helped Swan know who can do what.

“We’re all just brothers now,” said Swan. “When you have a family of brothers, you learn what his strengths are.”