The Washburn Review • May 15, 2012 • https://washburnreview.org/12485/arts-entertainment/theater-season-begins/ 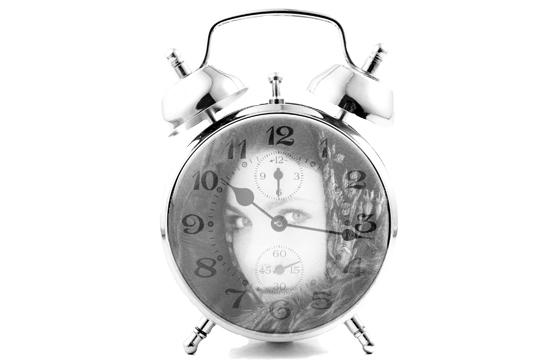 For the theater department at Washburn, a new season is about to begin.

In the 2012-2013 school year, the Washburn University Theater Department is ready,  according to department chair  Paul Prece, for a well rounded season this upcoming year.

“We choose shows that are going to make up a well rounded season,” said Prece.

With the theater just having conducted its auditions for “Circle Mirror Transformation” by Annie Baker. The production is described as a bitter sweet comedy that observes four lost souls participating in a six week community center drama course in Shirley, Vermont.

Hopefully, the production will be open in the middle of this upcoming  June, the delay due to theater remodeling. The department decided to renovate the seats in the theatre, and they are currently being replaced.

“We weren’t approaching what we would need to do to the ceiling, se we decided maybe it’s be best to work on the seats,” said Prece. “The seats were really becoming more of an issue, and we couldn’t wait until the other was done.”

The fall production is a musical entitled “Spring Awakening” with music by Duncan Sheik and book and lyrics by Steven Sater. This production has not been recommended for persons under 17-years-old due to sexual situations, language and violence. This show tells the story of teenage angst, sexual longing, amongst teenagers as passionate and frightening as it was when the original piece was produced. This production is being set for the early November of 2012.

The first show in the spring is an original piece that is being put together by members of the English writing faculty and the theater writing faculty. Entitled “Missing You, Metrolopis,” the production is based on an award winning volume of poetry by Washburn graduate, Gary Jackson. The coming of age collection tells the story of life, death, comic book heroes and the love of the written word. This production is being set for the middle of February 2013.

Further into the spring is a modern adaptation of a Greek tragedy entitled “Sophocles Electra” by Nick Payne, which tells the story of Electra, who tens years after her father’s murder, finally surrenders to her imminent desire to satisfy her blood lust in revenge. This production is also not recommended for persons under 17-years-old due to violence, sexual situations and language and is set for the late April of 2013.