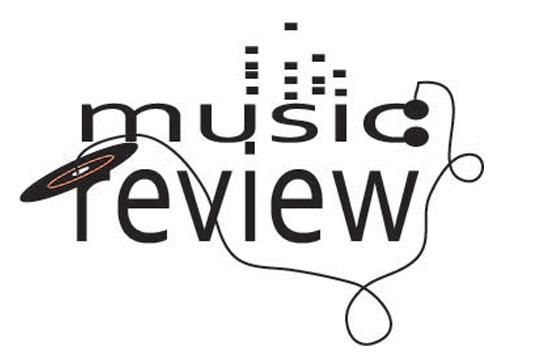 Passion Pit lives up to their name in their upbeat album Gossamer. Gossamer was released at the end of July, with their first single being “Take a Walk,” which has been a popular play on radio stations such as 96.5 The Buzz. The indie-pop band, similar to the sounds of MGMT, M83 and Animal Collective, is from Cambridge, Mass. The band formed in 2007 and is known for their punches of beats, powerful vocals and engaging atmosphere at live shows. I saw (and loved seeing) Passion Pit in Kansas City in 2009 for their debut album Manners, and I was thrilled when the band announced this newer album- which I can listen to all the way through and not get tired of.

The first song I heard from Gossamer was “Take a Walk.” The poetic lyrics of “All these kinds of places/ Make it seem like it’s been ages/ And tomorrow’s sun and buildings scrape the sky” caught my ears, in addition to the high-pitched instrumentals and lively beats. The album is cohesive, with each song contributing to the variety of sounds it has. The album’s upbeat sounds shift in track four, where “Constant Conversations” has a more steady and slow beat with slow jam-like undertones.

I love how Michael Angelako’s voice carries throughout the song. Passion Pit utilizes music’s complexity in “I’ll be Alright” where multiple instruments appear in addition to the synthesizers and Angelako’s falsetto vocals. The song has an optimistic message in its title in response to the story the song’s lyrics hold- about addiction and mental illness.

Gossamer discusses subjects such as alcoholism, suicide, mental illness and abuse through its sometimes happy, sometimes shocking, lyrics. The album can be compared to a personal journal of Michael Angelakos, vocalist and songwriter. It is personal, with numerous emotions- anxiety, pressure and displeasure- appearing through the album’s vocals and instrumentals, with personal stories appearing through the album’s lyrics. Once Gossamer was released, Angelakos canceled a few shows on Passion Pit’s upcoming fall tour so he could improve his mental health. I wonder how the unique album title corresponds with the album’s meanings: gos-sa-mer (noun): a very light and thin material.

As for the album art, Passion Pit has tendency to use warm and bright colors. A magenta color filters the cover of Gossamer- the sun shines in the background, with two people standing close as they reach for the sky. Perhaps this is a visual to display the optimism the album tries to convey. It’s impressive that Angelako was able to make an album of unique sounds and cope with his personal issues simultaneously. I think creating an album to document those issues made for an interesting compilation of music with a dynamic range of emotions and sounds.

If you haven’t already, give Gossamer a listen. With school starting, maybe the messages in the lyrics will give you optimism for the new year, or maybe the upbeat sounds and stretching vocals will give you energy. Either way, there isn’t any good excuse to not listen to a great album. I give Passion Pit’s album seven out of 10 golden stars.