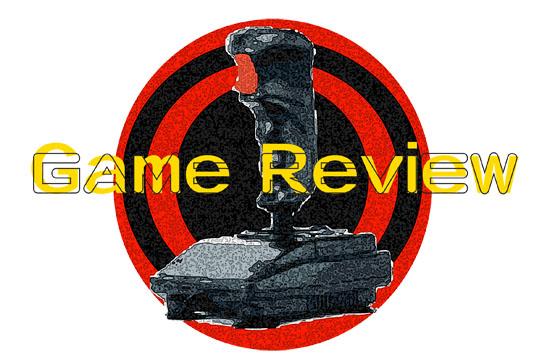 Sonic the Hedgehog was my first game that I ever played and certainly won’t be my last. I loved all of the titles on the Sega Genesis and some from Mega Drive.

With that said I’ve also loved all of the 3D games. I find all the colors and details in the characters mind blowing.

The plot is simple enough, and voiced with perfection by the new voice cast Sega brought in with last year’s Sonic Colors. An enemy known as the Time Eater sucks Sonic’s friends into a time vortex. In order to get them back, you must defeat the new villain. To do so, Sonic must travel back through some of his past adventures, teaming up with his younger self from the Genesis games. Yes, its not dramatic reason but it’s an excuse to travel back in time and see the best of Sonic’s levels put into HD.

As for physics, Sonic runs incredibly fast. I mean sometimes too fast to even follow with your own eyes. For the controls, the jumping is pretty good but isn’t 100 percent perfect. However it is far from bad and is very close to that of the classic games. Sonic accelerates fast and moving left to right is pretty stable. This is the closest to a classic Sonic game I have ever seen in terms of physics, level design, and mechanics.

The attention to detail is stunning like objects to break, spinning tops, laser teleporters, which were a small but fun part of the classic series are in this game as well. Sega wanted to make sure everything was well put together for their Sonic fans, which I believe they did an amazing job.

What Super Smash Brothers is to Nintendo fans, Sonic Generations is to all those Sonic fans. The entire game is fan base service. Just like Super Smash Brothers, there is a vast array of unlockable music from the whole series including original versions and remixes which makes the game worth getting. Being able to play songs from spinoffs like Sonic Spinball, Sonic Advance, Sonic Racing, and Sonic 3D Blast in a 2011 game is a real treat. There are probably about 60-70 tracks all the way from Sonic 1 to Sonic Colors. Most every favorite is here. It’s great to hear something like “Stardust Speedway Bad Future US” when playing the metal Sonic boss level. Also like Smash Brothers, a lot of the fun stuff is unlocked by replaying the game. Since the game has such high re-playability, it means more bang for your buck. You can unlock the elemental shields from Sonic 3, a new skateboard power up which looks very cool, faster breaking, etc. Everything will be set to off when first unlocked though and must be switched on. This allows the player to tweak the game to their liking which I highly recommend on doing.

This is made for every Sonic fan to enjoy the game how they want to. I sincerely recommend it to every Sega fan out there.