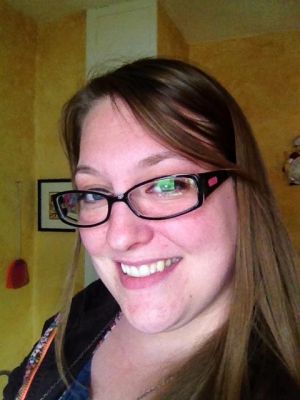 All day Tuesday, Sept. 11, everyone was talking about the 9/11 anniversary. One class  period was almost entirely dedicated to discussing where we were when the planes hit.

It’s been 11 years, and every year the same thing. Everyone relives that day, and this year I decided to think about the past 11 years instead of that one day. It changed my life in ways I will never understand, but I can understand what did happen afterward.

I proceeded to graduate high school and work meaningless jobs for a few years, before deciding to attend college. I don’t know that if the towers weren’t hit that I wouldn’t be doing the same thing, but these are some of the things I think about on 9/11.

Even though none of my family or friends were directly impacted the day the towers fell, many have served in the military since then. My aunt was retired from the military at the time, so she wasn’t asked to serve. One of my close friends from high school signed up to serve his country, went to Iraq and came back a different man. Now, two of my cousins are in the Navy and the Marines, inspired by my aunt to serve their country.

One could say we would have gone to war regardless of 9/11 happening, but it still wouldn’t be the same. I don’t think people would be so willing and happy to go to a foreign country if the offense hadn’t been so personal. The fact that we were attacked on our homeland, with no warning really pissed a lot of people off, and rightly so.

At the time I was only 17, a senior in high school. Not that my age had anything to do with it, I feel like nobody knew what the future held that day, but I feel like at the time I was naÃ¯ve to what the attack really meant. I still don’t fully understand the impact of that day. We can all watch the Datelines, 60 Minutes and movies, but if we weren’t there that day, I just don’t think we can understand the devastation.

Even though this tragedy happened 11 years ago, I feel like it wasn’t that long ago. Then I remember I was 17 when it happened and it feels like a century.