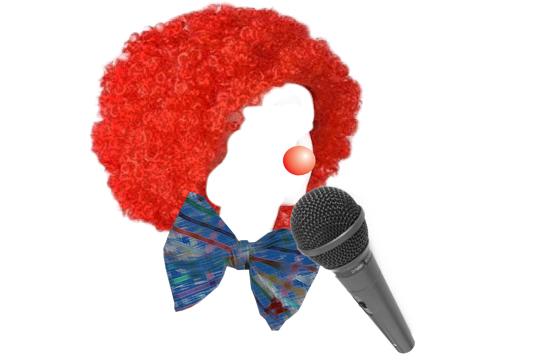 Throughout the last year, CAB has welcomed other comedians such as B.T., from the critically acclaimed HBO movie “Suckers,” who visited Washburn University a year ago in November. CAB also welcomed comedienne Melissa Villasenor, from America’s Got Talent, last January. Ashley will be the first comedic act booked by CAB at Washburn University this semester.

Known as the semifinalist on NBC’s “Last Comic Standing 5” and as “Best Female Performer” by the Campus Activities Magazine, Ashley now performs on college campuses and at other comedic events around the country. Ashley has entertained in over 100 campuses so far throughout her career.

Covering everything from her marriage, race, upbringing, and personal encounters with others, Ashley’s performance has been called a humorous hit on college campuses everywhere. Why? Simply because Ashley strongly believes in the phrase “laughter is the best medicine.”

From always knowing that she wanted to make people laugh, to making it happen, Ashley worked hard to hone the performance she’s perfected and now all of that hard work has paid her a good fortune and soon she’ll share it with the students of Washburn University.