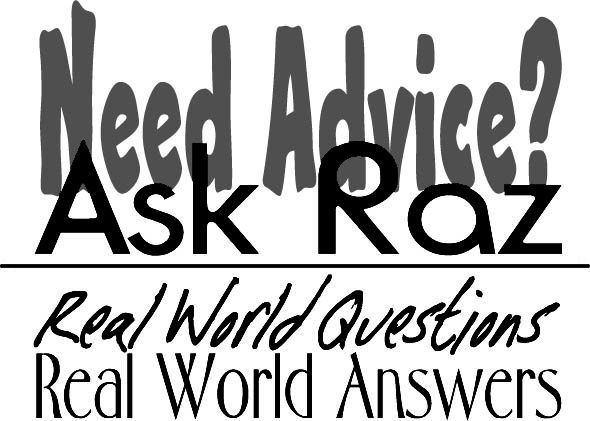 Question: Why do diversity surveys matter? I keep getting emails telling me to fill it out, but I don’t really care. What’s the big deal?

Answer: Unbeknownst to many people, in 1970, the U.S. Census Bureau created the term “Hispanic” to label a group of people who did not fit into any other existing category.

In 1930, the census counted Mexicans, but not all people of Latin American heritage were Mexicans. In 1940, 1950 and 1960 the census counted Spanish speaking people in the Southwest. Spanish speakers in other parts of the country were not counted. Those of Latin American descent who did not speak Spanish were not counted. During the slave era, African Americans were accounted for as one would number cattle, and the raw statistics vary. For taxation purposes, slaves were counted as 3/5 of a person. Asians who immigrated through either coast were not always categorized as Chinese or Japanese, etc., but rather, as a subcategory from time-to-time, and the data itself is rough at best. Now, why do I pick out these examples? To show how, without accurate record, people cannot be accurately represented. That said, the responsibility falls to us as individuals to speak up and be counted when the opportunity permits. Things like the diversity survey give us as students and faculty an occasion to speak up about who we are and what we represent. It might come as a surprise to some that the average gay population is around 10 percent. For as many races and subcategories of races, there are also a myriad of sexual orientations and biological and gendered concepts of identity. The hard statistics aid the writers of the survey to be able to (as accurately as possible) understand who we are as a campus community, what we do well in our conversations about diversity (and from whose perspective) and what we need to do better.

As culture and society evolves, more and more people are identifying themselves in categories other than traditional gender and racial norms. As we become a more racially and sexually diversified globe, people who wouldn’t have even been thought of 20 years ago, are now a vocal minority and deserve to be seen. If we don’t monopolize on the opportunity to show ourselves, when we’re not accounted for, we cannot complain. Why do you care? Why does your voice matter? Is it worth five minutes of your life to be seen? People go throughout their entire lives never being heard or understood. Our greatest want as humans is to be connected and “gotten,” and for once, there are people waiting to listen.

That being said, much of the issue of census papers or surveys is that surveys are inadequate to account for all people in all walks of life.

That’s why they are “surveys.” They are a general pulse check to really take an honest (beginning) look at “what’s so” about our student population. That being said, the writers of the survey are opening up a much needed dialogue about who and what is going on at Washburn. I, for one, thank them for taking the time to allocate for many who otherwise would not be counted. It is a slow process (but a process nonetheless) and as the debates continue, the demographics will change.

Here’s a link to the survey, https://www.surveymonkey.com/s/66LZ69V