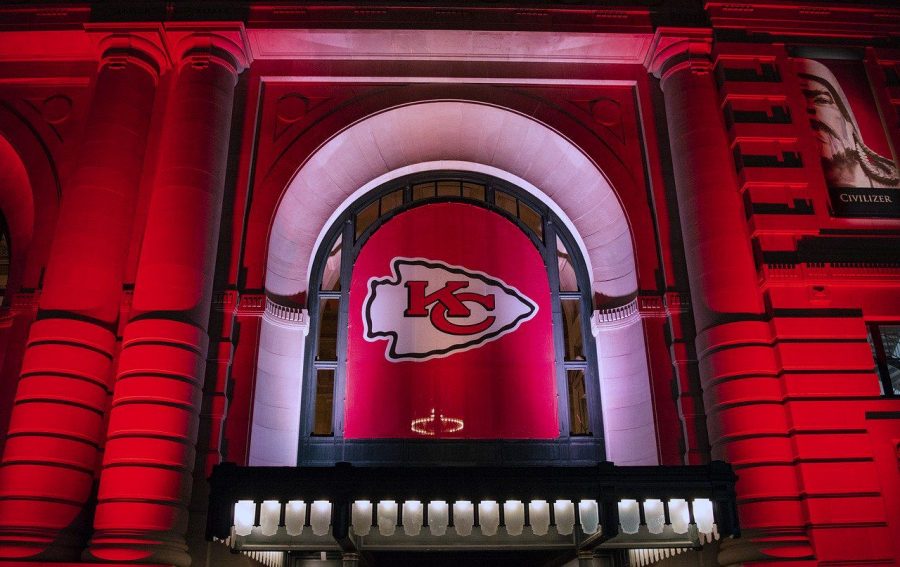 The wait is over: The Kansas City Chiefs defeated the Tennessee Titans in the AFC title game this past Sunday, securing the Lamar Hunt trophy. Feb. 2 will be the first time the Chiefs have appeared in a Super Bowl since the 1969-1970 season.

1970 was the last time since the Kansas City Chiefs made a Super Bowl appearance and had a chance to play for the Vince Lombardi Trophy.

It was Super Bowl 4 and the Chiefs beat the Minnesota Vikings, 23-7, in an AFL-NFL battle at Tulane Stadium in New Orleans.

50 years later and the NFL is now divided into two conferences, the AFC and NFC – Tulane Stadium no longer exists as it was demolished in 1980.

Clearly it has been a long time coming for the Kansas City Chiefs who brought back the Lamar Hunt trophy Sunday, Jan. 19 following a win over the Tennessee Titans in the AFC title game.

Patrick Mahomes led the Chiefs offense with four touchdowns, three passing and one rushing, throwing for 294 yards. Running back Damien Williams added 45 rushing yards and one touchdown to the score column.

The defense withheld Titans running back Derrick Henry who nearly eclipsed the 200-yard mark against the defending Super Bowl Champion New England Patriots and Baltimore Ravens two weeks in a row on the road. Henry completed the game with 69 rushing yards and a touchdown against the Chiefs.

It’s been a tale of second-quarter turnarounds for the Chiefs who trailed the Houston Texans 24-0 in the divisional round before scoring 28 unanswered points in the second quarter.

A similar pattern occurred Sunday when the Chiefs fell behind 17-7 against the Titans before tallying 14 unanswered before halftime – shifting the tide.

That may be the winning formula for the Chiefs against the San Francisco 49ers. Mitigate the opponent’s running game and execute pressure plays that shift the momentum heading into the latter half of the game.

49ers running back Raheem Mostert carried the team on his back to an NFC Championship win by totaling 220 yards on the ground and adding four touchdowns in a 37-20 rout over the Packers.

Washburn students and faculty chimed in on Super Bowl 54 – giving their predictions.

“I’m hoping the Chiefs continue to perform at a high level,” said Courtney Cox, a junior double majoring in anthropology and art. “I predict the final score will be 38-32, Chiefs win.”

Melissa Lewis, the administrative assistant for the sociology and anthropology department agreed.

“I’ve been a lifelong Chiefs fan… I grew up in KC,” said Lewis. “It’s going to be a good match-up. I’m predicting a high-scoring game.”

There is support for a 49ers victory on Washburn’s campus.

“I think the chiefs are a little outmatched. The 49ers are dominant – they didn’t have to throw the ball in their last game against Green Bay,” said Bailey Jenkins, a sports management major. “I think the character of San Francisco will also play a roll.”