ArtsConnect and The Equality House join together to Paint Equality 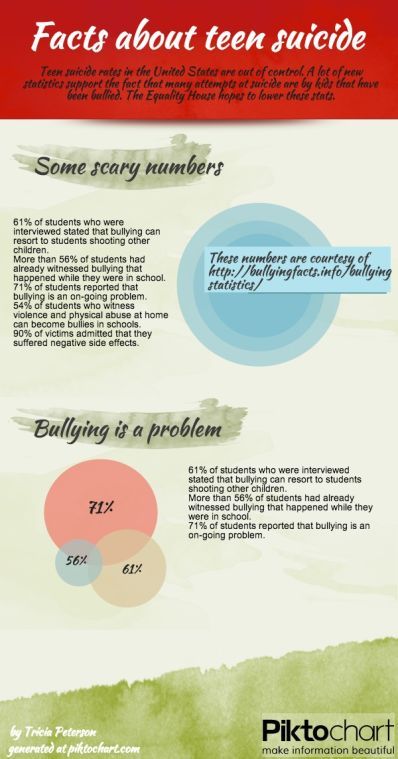 The Equality House is making connections in Topeka every day. With a one-word mission statement, “Peace” they plan to connect with as many organizations in Topeka as possible. As the result of one of these connections, the Paint Equality Project was born.

Sarah Fizell, executive director of ArtsConnect, originally went to the Equality House to see if they wanted to be part of the First Friday Art Walk. ArtsConnect is responsible for coordinating the walks and other art events in town and Fizell thought it would be a good idea to just go over and say hello. The connection started there.

“I see that house as kind of a piece of public, protest art, as something kind of a mural,” said Fizell. “As I walked in, on the wall next to the door was a piece of paper with all of the paint chips on it, and I thought ‘how cool would that be to share those colors with other people who maybe don’t know how else to interact with the house other than come and have their photograph taken.”

The idea turned into the Paint Equality project. ArtsConnect has kits that include the same 12 colors that are used on the rainbow house, a canvas for painting, brushes and a limited edition magnet with an image of the house on it. The idea is for people to use these materials to create something that speaks about equality, community, love and acceptance.

“Maybe it would give other people an opportunity to sort of have a piece of the sentiment behind that house, in their own world and have an opportunity to really create with it,” said Fizell. “I think that the options have been limited for us here in Topeka respond to the Westboro Baptist Church in a positive way and this is an opportunity to do that.”

The project is also a way to bring the community together with art.

“The Paint Equality Project sounds like a creative way to bring the community together over equality and art,” said Maegan O’Callaghan, sophomore history education major. “This will also hopefully make those opposed to marriage equality realize that their bullying or or discriminatory policies are not acceptable. I am very excited about the Equality House and the changes it is bringing to Topeka and I look forward to see where they go next.”

Although WBC is a huge motivator for this project, they aren’t named inside the box because these organizations want to stress equality and tolerance, moreso than a backlash against the famous hate group.

Davis Hammet, director of operations for Planting Peace, the organization that purchased and painted the rainbow house, says that the house itself was originally placed where it is because of the WBC, but that their organization stands for much more than that.

Planting Peace is worldwide and is responsible for deworming 14 million people, they own six orphanages including one for HIV positive children, they have planted 1 million fruit trees in Haiti and they have helped to preserve the Amazon Rainforest. The Equality House is the beginning of their K-12 anti-bullying program and the house is supposed to be a place for the community of Topeka.

“[Planting Peace] owns the house but this is a house that is kind of given to the community of Topeka,” said Hammet. “When we got here and we found so much peace and love and [so many] wonderful people here, we thought a rainbow house represents the community much better than the WBC.”

“Within two years we hope Topeka to be the model for the rest of the nation,” said Hammet. “And then we’ll start expanding from here. We are going to try to make [501] the safest school district in the nation.”

The organization’s founder wanted to promote something that had to do with lowering teen suicide rates in the United States. Bullying is a huge factor in teen suicide.

“We wanted to correlate [the house] with [the fact that] teen suicide rates in the United States are ridiculously high and most of it is because these teens get bullied,” said Hammet. “And their bullying makes them feel less. With the house we wanted to send out a really positive message about how weak hate really is.”

The Paint Equality Project is just one of the many things the house is involved in currently. Soon, they will have their own Little Free Library, painted just like the house with books specifically about empowerment and equality.

“As a young conservative-raised Christian I really appreciate the Equality House,” said O’Callaghan. “It is a great silent way of showing that the WBC does not represent all people in Topeka. As a Christian and LGBTQ rights supporter I am very frustrated with the image of Christians the WBC portrays.”

For more information and to keep up with all they are involved in, visit Planting Peace’s website plantingpeace.org and the Equality House’s page, equalityhouse.org. For more information on ArtsConnect in Topeka, visit artsconnecttopeka.org/. They all have Facebook pages, too. Just search for them and “like” their pages.