All Athletics to be Ichabods 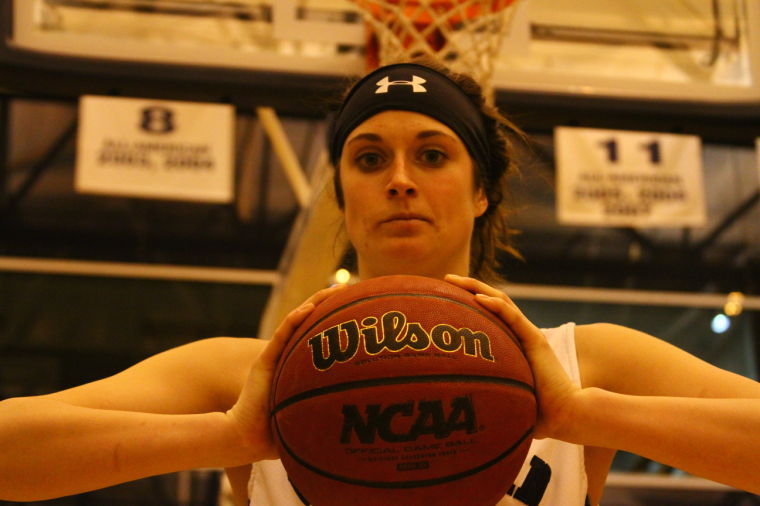 TOPEKA, Kan. – For the first time in school history all of the Washburn athletic teams will be referred to as Ichabods.

When women’s teams began competing at Washburn during the 1969-70 school year, they were called the Lady Blues. However, beginning this fall all the athletic teams, men and women will be Ichabods.

“The decision to drop the Lady Blues name from our women’s teams was something we did not take lightly,” said Loren Ferré, Washburn Athletics Director. “All of our women’s athletic teams have had a strong, successful history as Lady Blues and we are very proud of that history. However, in the end, the school mascot is the Ichabods and that should be the mascot for all our teams.”

“At Washburn we are all Ichabods,” Farley said. “From the moment a student arrives on campus until the time they graduate and are alumni they are Ichabods. The name is truly a unique name and its one of the most recognized names in the nation and that is something in which we take great pride. Now all of the Washburn athletic teams will compete under the same name and it’s a change about which we are excited.”

Washburn head volleyball coach Chris Herron said his team is all in on the changing of the name and have already started to use the Ichabod name using it beginning at the start of spring practice earlier this season.

“Our team at the end of last fall decided to start using Ichabods for all of our huddle breaks,” Herron said. We’re excited to now have a graphical representation of our team and we also think it will be a positive for our Athletic Department to have all of our teams under the same mascot name.”

Washburn head softball coach Vanessa Becerra agreed with the positives of having an image of what her team’s mascot would look like.

“We all know what the Ichabod mascot looks like,” Becerra said. “We’re excited as a team to finally have an identity which when someone thinks about our mascot they will know exactly what they are thinking about. It will unify our athletic teams with everyone on campus all under the Ichabod name and we are looking forward to that. “

Washburn head women’s basketball coach Ron McHenry said at Washburn we are all Ichabods and he likes the uniqueness of the name.

“Ichabods are who we are as a University,” McHenry said. “It was confusing to people at the national tournaments and when we would go far away for games on what was our mascot. The Ichabod mascot is unique and one of the best mascot names in the country and I believe Washburn as a whole will benefit from having all of our athletic teams under one mascot name.”

Washburn head women’s soccer coach Tim Collins said it is a move which reflects highly on the school’s namesake.

“The symbolic nature of having both the men’s and women’s teams represented by what we consider to be a great man in Ichabod Washburn and a great philanthropist is the way we want to be looked at,” Collins said. “That is what we want our student athletes to become and to represent everything he stood for. This move speaks very highly of the University to make all our teams have a singular mascot representing such a great person.”