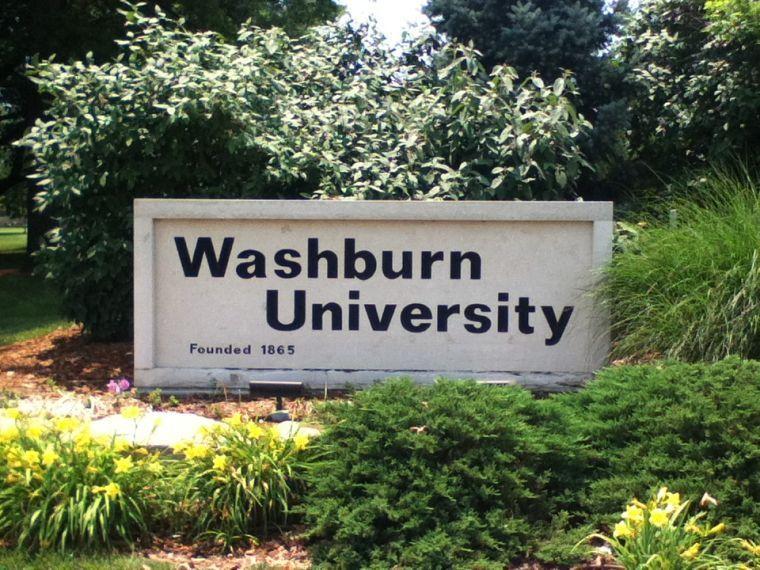 Alan Bearman and Washburn University are being sued by a former employee. Washburn has not been officially served yet.

Michelle Canipe is suing Washburn University and Alan Bearman, dean of libraries, for sexual harassment and gender discrimination during her employment at Washburn.

Canipe became the distance education and instructional librarian at Mabee Library in 2010. She worked for the university for a little more than a year and turned in her letter of registration in May 2011. She resigned almost a year after Bearman became the dean of libraries for Washburn.

She alleges that Bearman harassed and discriminated against her several times throughout her employment. Canipe is seeking damages for violations of the Fifth and Fourteenth Amendments, compensation for attorney expenses and punitive damages from Bearman for termination of her employment contract.

Both Bearman and university lawyer Lisa Jones told the Washburn Review that they have no comment on the subject.

President Jerry Farley said the university will follow the procedures inherent within the process of being named in a lawsuit.

In December of 2011, Canipe filed a Charge of Discrimination with the Equal Employment Opportunity Commission or EEOC. The EEOC did an investigation on the charge, but found no probable cause.

“The EEOC takes up very few plaintiff’s cases, said Joseph Mastrosimone, associate law professor at Washburn University. “The fact that the EEOC found no probable cause is essentially irrelevant. They find cause in so few cases because they are so overworked.”

The EEOC gave Canipe a right-to-sue notice on Feb 25, 2013, which gives her the option to sue on her own. Canipe had 90 days to file the lawsuit. The lawsuit has been filed with the U.S. District Court of Kansas, but has not been served to Washburn or Bearman.

“The university once it is served with a complaint from the federal court will have approximately 30 days to answer the complaint,” said Mastrosimone.

After the university answers the complaint there will be a period, called discovery, which is when both parties can ask questions, get depositions and each side gets to know what evidence each party has.

“Most employment cases don’t go to an actual trial in front of a jury. Instead they are resolved in what’s called summary judgment. After that discovery process is completed and everyone figures out what the evidence is, then one side or the other, or sometimes both will file a motion on the court asking the judge to rule on the case based on the case and the evidence that was provided,” said Mastrosimone.

If students or faculty have a problem concerning sexual harassment, harassment or discrimination the first step is to file a complaint to Washburn’s Director of Equal Opportunity.

There are three phases when it comes to Washburn’s procedures on harassment or discrimination: an initial consultation stage, an informal stage where the director of equal opportunity investigates the problem to determine if what is happening, which can result formal grievance panel, or there can be a formal hearing.

“Basically what happens is if someone believes that it might be happening, they follow that procedure, they get in touch with me and I do an initial consultation,” said Carol Vogel, director of equal opportunity.

All student employees, faculty and staff are required to take online training courses about harassment and discrimination. When faculty and staff are hired they take the courses within the first month of being hired and must retake it every three years, unless a law has changed dramatically.

“We have a vendor who does that program for us. We develop the program with them. If there are significant changes that come along then that’s updated and everybody redoes it,” said Vogel.

Vogel also provides many educational training opportunities to Washburn employees throughout the year to supplement the online courses.

Vogel is retiring June 30, but she will be available whenever necessary for the lawsuit. A new person has not been hired for the position.