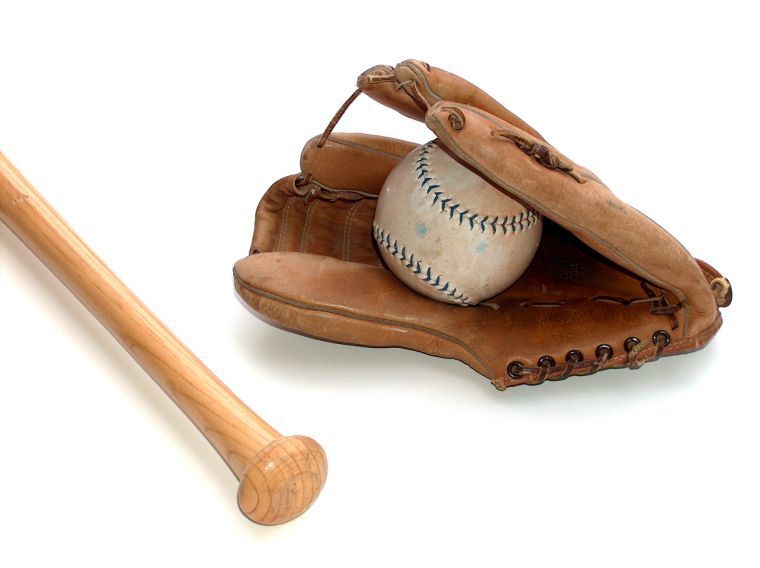 The Bods will begin their season play in the Southeastern Oklahoma State Tournament against Cameron University at 10 a.m. Feb. 7 in Durant, Okla.

Ask several players on the Washburn softball team and they will tell you that this year’s team has team chemistry. The Ichabods not only have team chemistry on the field, but also in the classroom and the community.

The softball team received the highest GPA last semester out of the other Washburn athletic teams. They were recognized during the halftimes of last Saturday’s basketball games, with a cumulative 3.31 GPA.

“It feels pretty good just because we know that we put in the work and we are in the library almost every night working on everything,” said Lauren Thimmesch, junior pitcher/infielder.

The Washburn softball team was 13-33 overall last season and 9-19 in the MIAA conference. This year, the team and its coaching staff believe that is going to be a better season.

“Definitely just getting better than last year,” said Skyler Gentry, senior. “ I definitely think we have made a step forward from last year.”

And with classes, schoolwork, practices and community work the team still has time to enjoy other Washburn sports as well.

“Honestly in my free time I’m going to the other Washburn sports games,” said Marina Quimby, sophomore pitcher/infielder. “I really like to go out there and support them. I was a big soccer fan in the fall and now coming to these games [basketball]. When we have free time we are together. So basically our whole team just migrates to other sports and just watches them together and hangout, and we enjoy that.”

Even with the chilly winter weather, it doesn’t slow the team down in preparing for their season.

“I’m a big offensive coach,” said Vanessa Becerra, third year head coach.  “If it is in the 40’s we try to get out there as much as we can. I believe that our pitchers need to pitch every day and so we have Lee Arena for our pitchers and catchers to get their workouts in and we have our cages.”

The Ichabods returned to school five days early to start practicing for this season. According to Becerra the team has its eye on the prize and is focused.

“I try not to set too high of expectations, but with how hard this team works, they really, really should be successful this year with the amount of work they have put in,” said Bacerra.

The Bods will begin their season play in the Southeastern Oklahoma State Tournament against Cameron University at 10 a.m. Feb. 7 in Durant, Okla.

“What we really talked about is that we want to play Washburn softball,” said Becerra. “And so whether we are playing Emporia or playing somebody who’s not even in our conference, we want to play Washburn softball. That’s what they really focus on, being the best that they can be and playing their role and with everyone doing that we will be successful.”