Paleo diet a “trend” with benefits 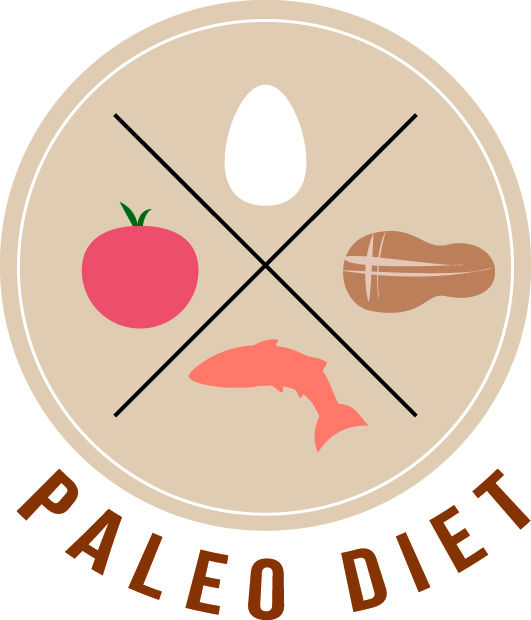 The Paleo diet is named after the Paleolithic era, or the generations of hunter-gatherers who roamed the earth between 2.5 million and 10,000 years ago.It’s based on a simple premise, “If the cavemen didn’t eat it [refined sugar, dairy, legumes, and grains] then why should you?” Anyone on the Paleo Diet eats meat, fish, poultry, fruits, veggies, seeds and nuts.

Throughout history, people have eaten and not eaten some crazy things in the name of weight loss, some of the more ridiculous include the nothing-but-chocolate diet and Tapeworm diet.

Programs like Weight Watchers and Jenny Craig have exploded in the last few years as people look to lose the pounds but avoid the gym. The latest trend is known as the Paleo Diet.

The Paleo diet is named after the Paleolithic era, or the generations of hunter-gatherers who roamed the earth between 2.5 million and 10,000 years ago.

It’s based on a simple premise, “If the cavemen didn’t eat it [refined sugar, dairy, legumes, and grains] then why should you?” Anyone on the Paleo Diet eats meat, fish, poultry, fruits, veggies, seeds and nuts.

According to paleodiet.com, the diet is based on a time period free of obesity, cardiovascular disease, diabetes, cancer and autoimmune disease among others.

There are skeptics of the diet, however. Many people are quick to point out that in a hunting-gathering society, the people would have been extremely active all day long, which is why a high-protein, low-carb diet was so effective.

Others add that the actual plants our Paleolithic ancestors ate have been wiped out since then, thus it is impossible to be on a “true” Paleo Diet. Scientificamerican.com also argues  that, in its truest form, the Paleo Diet completely eliminates  an intake of fiber and calcium.

“We changed the earth with agriculture so much that it’s literally impossible to find enough of the plants you need to maintain such a diverse diet,” says Patrick Barry, senior anthropology major. “We live in a society where we are not dependent on the land alone. We have meat right at our fingertips, so we don’t roam the land looking for food. There’s also things like carbohydrates that are more filling.”

If all that isn’t enough, there’s the matter of price. A true Paleo Diet requires free-range meat, eggs, and poultry, organic fruits and vegetables and hard-to-find oils such as grapeseed and coconut.

For people living in small towns and farming communities in Kansas, this means a trip to the nearest city for a natural grocery store is needed, although Dillon’s carries a wide variety of food that is Paleo, and Wal-Mart features a section of gluten free and other restrictive-diet foods.

“Paleo Diet is a misnomer,” said Barry. “We should call it a “Naturalist Diet,” because we are eating healthier, but it’s nothing like what our ancestors actually ate. We’re just trying to avoid modern, industrialized food, but that doesn’t necessarily make it a Paleolithic era diet.”

It’s not all bad news either. “The Paleo diet works very well as a weight loss program for many people,” said Shirley Dinkel, Director of Student Health. “The key in any nutritious, healthful plan is a well balanced diet chocked full of fruits and vegetables.”

There are also many recorded cases of the Paleo Diet reducing or completely getting rid of diseases like autoimmune diseases, Type 2 diabetes, eczema, and other currently-rampant diseases.

The Paleo Diet is also quite tasty, if you can afford it, and also expands the boundaries of a regular diet because it requires a bit more creativity.

If you want to try the Paleo Diet, self-starter information is available at thepaleodiet.com