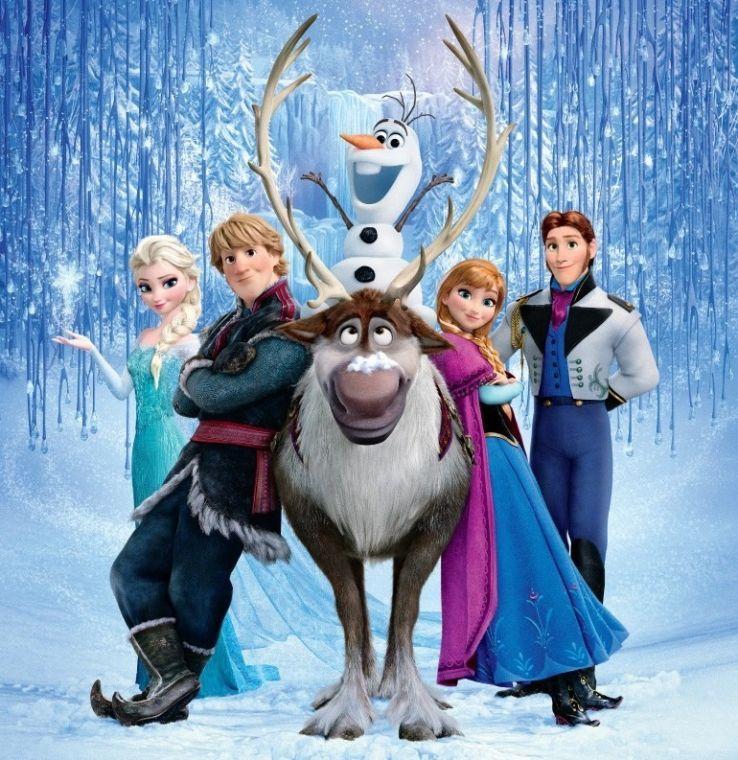 Frozen is the newest Disney Princess film, and much like Tangled and Mulan before it adds a lot of comedy and action to what could otherwise be a movie that only consisted of romance.

Loosely based on the Hans Christian Anderson story, “The Snow Queen”, Frozen follows not one, but two young princesses, the elder sister, Elsa, and the younger sister, Anna. The two are good friends at the star of the film, but after a mishap with her ice magic Elsa retreats into isolation.

It’s here that the melancholy song “Do You Want To Build a Snowman?” picks up. The instrumentals bounce back and forth between a sort of upbeat happiness and a very slow sad feeling. The lyrics to the song echo this as well, forming a song that is so good I’ve caught myself humming it at least a week after seeing the film.

In addition to establishing the characters, “Do You Want To Build a Snowman?” gives the audience a glimpse into the loneliness both characters feel due to Elsa’s self imposed isolation. The song also works as a montage, jumping from the princesses’ childhood, to their teenage years and finally to the day of Elsa’s coronation as queen, which makes her the first and only Disney Princess to actually become a queen.

Another song in the film I have to mention is “Let It Go”, which starts after Elsa accidentally freezes the entire country of Arendelle. It feels like it should have been a villain song or a song about her own desires, but instead “Let It Go” is all about freedom.

It’s Elsa’s celebration that she’s free from having to hide her powers, free from the responsibility of the crown and free to do as she wants. It’s a great song with peppy piano moment and beautiful singing by Idina Menzel. Like most of the musical numbers, it has a Broadway feel to it, but this time it’s even better. Definitely my pick for best song in the film.

Frozen also mixed up a few standard Disney norms which was a refreshing change of pace. At one point, Elsa tells Anna that she can’t marry a man she just met, which is quite contrary to what happens in the majority of Disney Princess movies. Another brilliant inversion is that at one point an act of true love is necessary to save Anna, yet it doesn’t come in the form of a kiss, which became the Disney norm for quite a while.

In addition to the music, the story and characters are well-written. Never once did a joke fall flat or a line of dialogue fail to hit its emotional mark. The characters interact with each other in a very believable manner, especially Elsa and Anna. Even characters that only show up for one scene have great moments.

Frozen is a great film and a worthy successor to the Disney Princess line, adding new elements, while subverting and paying homage to old tropes. If you haven’t seen this movie yet, I highly suggest you go out and fix that. The film is masterful blend of music, storytelling, and character interaction.