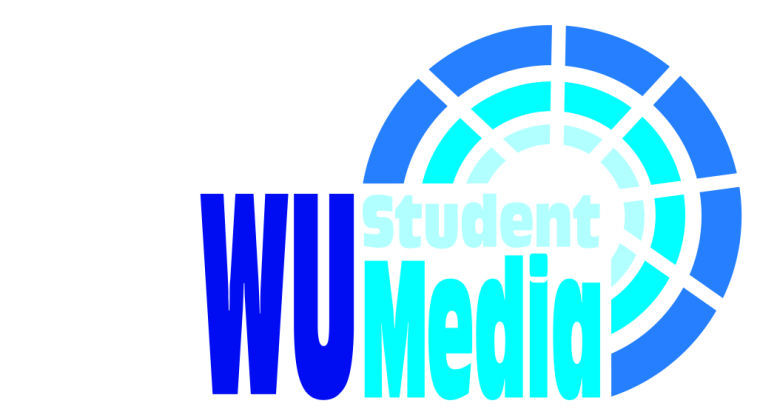 February is Mental Health Awareness Month so it is only fitting to pay tribute to a famous Topekan and honorary Ichabod, who made a big difference in the mental health field, Karl Menninger.

Although many Topekans know about the clinic he helped found in Topeka in 1919, most do not realize the impact he had on psychiatry worldwide.

Menninger was a crusader for many causes, including abused children, American Indians, wildlife and even prisoners. He saw all people as human beings and felt that many emotionally and mentally disturbed were often just abused or neglected children who grew up with little love or direction.

While others were pushing for corporal punishment in order to rehabilitate the wayward child or prisoner, Menninger attempted to advocate a better way.

Recently, Kansas state Rep. Gail Finney presented House Bill 2699, which would have allowed parents and caregivers, and yes, even teachers, to be given the legal right to spank to the point of leaving bruises. Thankfully, the bill died in committee last week.

No doubt Menninger would have been against House Bill 2699 as well. He condemned corporal punishment in a letter to Jordan Riak in February of 1984.

“I don’t know where torture belongs, but certainly not in the classroom, not even in the jail or court. Whipping is torture and humiliation, and pain,” said Menninger. “I thought we human beings were trying to get rid of these afflictions, and that civilization had partially done so. In some countries you say it has. Why not in ours?”

While the public called the mentally ill “lunatics,” opting to lock them away, and the rest of the psychiatric field chose to physically restrain or perform unnecessary brain surgeries such as lobotomies.

Menninger treated his patients in a family-like atmosphere, providing care for every aspect of the person, just a patient’s symptoms.

To this day, the Menninger Foundation still claims (on their website) to strive “to understand and treat each individual as a whole person medically, psychologically, socially and spiritually.”

The Menninger approach to treating the mentally ill led to positive changes and the world began to take notice. People from around the world, -both patients and psychiatrists, began to visit the Menninger Clinic for help and instruction.

His books flew off the shelves as people sought a better way to deal with mental illness and other issues often deemed hopeless. Thanks to Menninger, mental illness began to lose it’s cruel stigma and hope became reality.

As Menninger began to educate his world, his world began to change.

We should, like Menninger, forsake judgment for education, seek instead to learn about what we don’t understand and work toward helping others learn as well. Whether from a higher power or other reservoir, the well from where we seek answers for change should be love.

Thank you, Karl Menninger, for taking a different path of love and hope, proving there is always a better way, may we find love as we do the same.