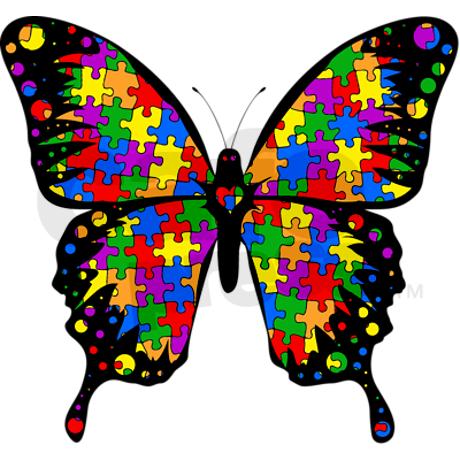 The Kansas House of Representatives approved a compromise on the autism reform bill, March 20. The Centers for Disease Control and Prevention estimated that between 2006 and 2008, 1 in 6 children in the United States were diagnosed with a developmental disability.

The Kansas House of Representatives approved a compromise on the autism reform bill, March 20. John Rubin, a Republican from Shawnee, Kan., sponsored the bill. The bill passed in a unanimous vote in its favor. The bill has now been sent to the senate.

“Autism is a very real problem,” said Ben Coates, professor of sociology. “It’s a problem that most people cannot afford.”

The bill is an attempt to modify the Kansas autism insurance reform law that currently only covers state employees. If the bill passes in the senate, individual health plans and state-regulated group plans would be required to cover treatment for autistic children up to age 12. The bill was also amended to extend coverage of Applied Behavioral Analysis from 10 to 25 hours each week.

“I think it’s a great idea,” said Julie Boydston, professor of psychology. “I’ve had several children and families that we have seen that have autism and the evidence base for it is behavioral treatment, but then their insurance doesn’t cover more comprehensive training in behavior and then they don’t get the treatment that they need.”

The requirement for ABA coverage for 25 hours per week would only extend for four years after the initial diagnosis. After the four-year period, the coverage for ABA would drop back to 10 hours per week. When first introduced, the bill called for up to 40 covered hours of ABA a week and coverage of any child under the age of 19.

Although the original age range and number of ABA hours to be covered were larger in the original bill, the coverage has increased. Any increased coverage for ABA helps families with children living with autism, which according to the Centers for Disease Control and Prevention, 1 in 68 children is diagnosed with an autism spectrum disorder.

“It’s very prevalent and very hard to deal with,” said Coates. “If you are lower income or even average income [ABA] would be something that would just be shut out to you or it would absorb so much of your income.”

While this bill does help improve coverage for autism, many other disorders are not covered. The Centers for Disease Control and Prevention estimated that between 2006 and 2008, 1 in 6 children in the United States were diagnosed with a developmental disability.

This estimate included autism spectrum disorders, intellectual disabilities, cerebral palsy and speech and language impairments. Critics of the bill want to see an increase in coverage for more than just autism.

“It would be nice to open up to other disorders too,” said Boydston.

Coates expressed that when dealing with healthcare reform, many who need coverage are not seen. Many health issues are distributed disproportionally across socioeconomic boundaries. As unfortunate as autism is, there is a benefit in how widespread it is, because it is a difficult problem to ignore.

Children born to older parents are at greater risk of having autism, which is a problem because many parents are waiting longer before having children. Autism spectrum disorders are also five times as likely to afflict males.

“This really does touch a lot of people, and it doesn’t just touch the poor,” said Coates. “Things like autism recognize no class or income level; they touch people who look just like everyone else.”

The bill’s critics support the bill, but wish to see it expanded. It passed in Kansas without opposition and passed to the senate. With support from many advocacy groups, the bill is expected to pass in the senate as well. Rubin says that he hopes the bill will improve the lives of children living with autism spectrum disorders.