The Washburn Review • May 7, 2014 • https://washburnreview.org/10140/sports/softball-team-falls-short-of-advancing/ 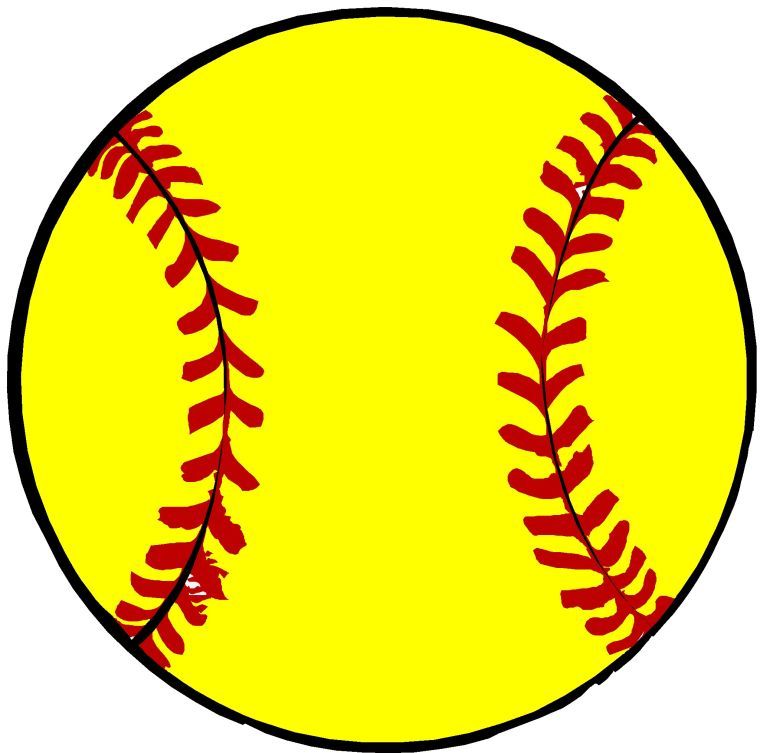 The Washburn softball team ended the season 20-23 overall with a 12-14 conference record. The Ichabods were 14-8 at home this season and 4-10 on the road. After a few cancelations in the beginning of the season the, Bods opened with a double header against Southwest Baptist University. Washburn lost the first game 4-7 but came back to win the second game 10-6.

The softball team continued on a consistent streak of wins with a few losses here and there. In the second half of the season the team was defeated by Emporia State, Lincoln University and Lindenwood University. The Ichabods ended the season losing their last four games and barely missing the MIAA tournament.

Six members of the softball team were named to the all-MIAA softball squad. Marina Quimby made first team as utility. Quimby led the Ichabods with a .396 batting average while leading the team with 55 hits. She hit six home runs and drove in 29, while scoring 33 runs.

Katie Schroeder was selected as second base and Samantha Carson made utility/pitcher for the second team. Schroeder finished second on the team with a .354 batting average leading the Ichabods with 43 runs scored. Her seven triples is the second-highest total in Washburn history in a single season. Carson led the team with nine wins in the circle, going 9-4 this season, pitching 95 innings, throwing 11 complete games in 14 starts.

Lauren Thimmesch for first base, Shelby Erickson for shortstop and Haylee Marsteller for outfielder, all made honorable mention. Thimmesch led the team with 15 home runs while batting .338. She drove in 31 runs and scored 36 times this season. Thimmesch also had eight wins pitching. Erickson finished third with a .343 batting average. She had 47 hits with six home runs and five doubles. Marsteller batted .328 with 35 hits and scored 23 times driving in 15 runs.

This is Head Coach Vanessa Becerra’s third season as Washburn’s coach. She is 52-80 after this season. The Washburn softball team topped the other Washburn athletic teams in grades during the fall semester, with a cumulative 3.31 GPA.