The Washburn Review • May 28, 2014 • https://washburnreview.org/10123/news/city-council-considers-extending-topekas-half-penny-sales-tax/ 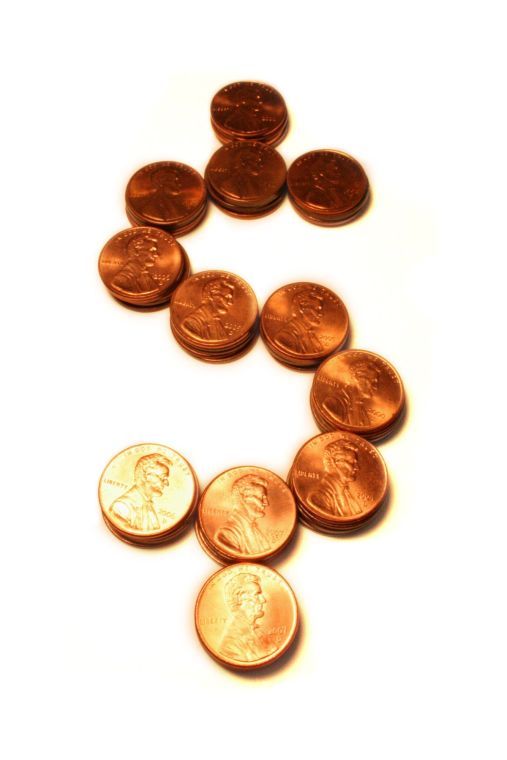 A rift amongst the Topeka City Council members involved what the tax money would actually be spent on after the collection from Kansas residents.

The Topeka Zoo, the Kansas Expocentre, entertainment venues and road conditions in the capital city are issues that may seem unrelated, yet each of them are tied together with the commonality of being funded by the county-wide half cent sales tax. The “half cent sales tax” is an increase of half a cent to the existing sales tax.

Richard Harmon, council representative for the District 9, spoke about the half cent sales tax at the Topeka City Council meeting May 13.  The issue of an extension of the sales tax was the main subject of business.

Desiring more community involvement, the council recommended placing the question concerning on the spring voting ballot in the 2015 political session.  However, this decision was not finalized or worded as it would appear on the future ballot during this city council meeting.

Although the council decided that tax cannot extend more than 12 years, the use of the funds garnered from the tax itself is a splintering point amongst the members of the Topeka City Council.

Roughly eight council members present at the meeting agreed with the extension of the half cent tax. The discussion between the members revolved around what the money would actually be spent on after the collection from Shawnee County residents.

Harmon directed the attention of the council and attending community members to the funding of the expocentre itself in relation to tax payer dollars. There were conflicting views on the viability of venues in Topeka.

Both the Kansas Expocentre and the Topeka Performing Arts Center have seen decline use and others have mentioned increasing funding for the Jayhawk Theatre. Some wonder if a completely new venue is what is needed, but others think Topeka is too close to downtown Kansas City.

Minutes, video, transcripts, and contact information for each city council person can be found online at www.topeka.org.